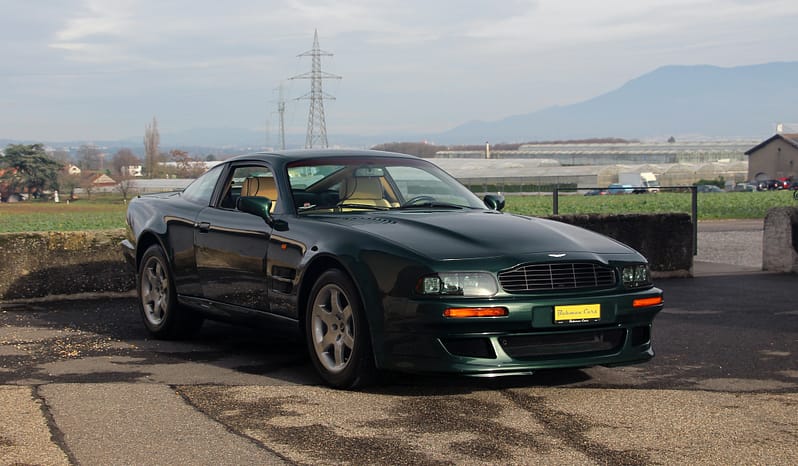 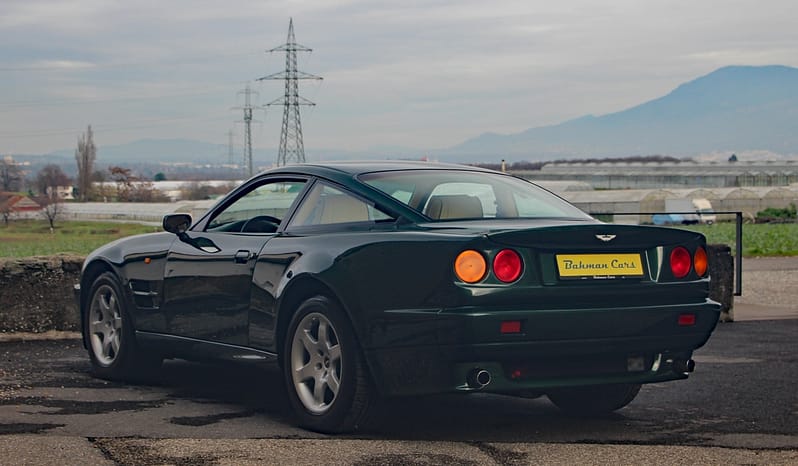 Produced between 1993 and 1999 in 239 units (of which only 97 were LHD), the V8 Vantage V550 was, at the time of its release, the fastest road-going Aston Martin ever created. Equipped with the famous 5.3 V8 with two Eaton superchargers coupled to a 6-speed mechanical gearbox, it was at the time the most powerful production engine in the world. The performance was amazing, the 0-100 km/h was achieved in 4.6 seconds and it could reach 300 km/h. The history of this car is well known since the beginning. Beautiful Buckinghamshire Green livery, Magnolia & Dark Green interior. The last Aston Martin to be built entirely by hand! Very rare opportunity to own one of the craziest Aston Martins of all time !